Analyzing Laser cutting is good or bad quality of the cutting is to determine the most intuitive laser cutting the best way to device performance, here to list some of the nine criteria determination.

3．Cutting width. Generally speaking, the cut width does not affect the cutting quality. Only when a particularly precise contour is formed inside the part, the cutting width has an important effect. This is because the cutting width determines the minimum inner warp of the contour. When the thickness of the sheet increases, the cutting width also changes. Increase. Therefore, we want to ensure the same high accuracy, regardless of the width of the cut, the workpiece should be constant in the processing area of ​​the laser cutting machine. 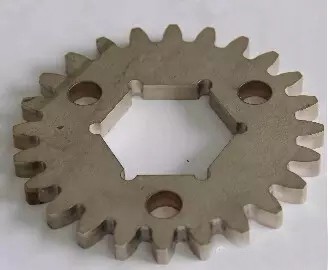 4．Lines. When cutting thick plates at high speeds, the molten metal does not appear in the cuts under the vertical laser beam, but instead sprays out at the rear of the laser beam. As a result, curved lines are formed at the cutting edge, and the lines closely follow the moving laser beam. To correct this problem, reducing the feed rate at the end of the cutting process can greatly eliminate the formation of lines.

5．glitch. The formation of burrs is a very important influencing factor in determining the quality of laser cutting. Because the removal of burrs requires additional work, the severity and amount of burrs can intuitively judge the quality of the cut. 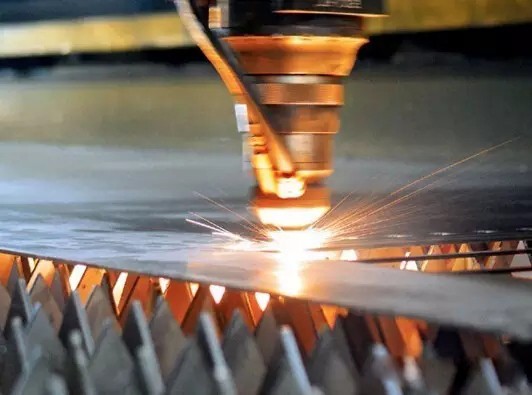 6. Material deposition. The laser cutting machine encounters a special oily liquid on the surface of the workpiece before it starts melting the perforations. During the cutting process, because the gasification and various materials are not used, the customer uses wind to remove the cuts, but the upward or downward discharge will also cause deposits on the surface.

7. Sagging and corrosion. Sinking and corrosion have an adverse effect on the surface of the cutting edge, affecting the appearance. They appear in cutting errors that should normally be avoided.

8. Heat affected area. In laser cutting, the area near the cut is heated. At the same time, the structure of the metal changes. For example, some metals will harden. The heat affected area refers to the depth of the area where the internal structure changes. 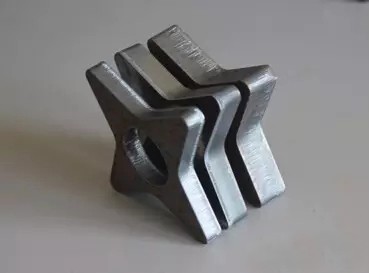 9. Deformation. If the cutting heats the part sharply, it will deform. This is especially important in fine machining, where the contours and webs are usually only a few tenths of a millimeter wide. Controlling laser power and using short laser pulses can reduce component heating and avoid distortion.