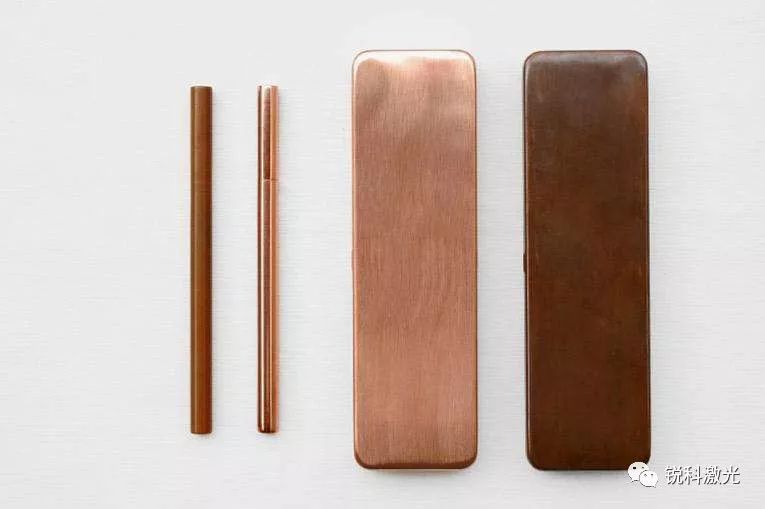 What welding method is used for copper?

Can fiber lasers be used for copper welding?

What should we pay attention to during the welding process?

Trying to find a suitable

Copper has very good ductility, electrical conductivity, thermal conductivity, and certain corrosion resistance. It has good elasticity, friction resistance, and abrasion resistance in the physical structure. It is mainly used to make generators, bus bars, cables, and switching devices. Electrical equipment such as transformers and heat-conducting equipment such as heat exchangers, pipes, and flat-plate collectors for solar heating devices are widely used in the construction industry, electrical, mechanical manufacturing, and defense industries. According to the research results in the paper “Copper Laser Welding Process and Application Research”, the current industrial application of copper and copper alloys is shown in Figure 1.

Figure 1 Proportion of copper and copper alloys in industrial applications
Take the computer CPU that is familiar in our life as an example, it generates a large amount of heat during work. If the heat cannot be quickly dissipated, it will affect the performance of the CPU or even damage it. The other side is copper, and the copper radiator needs to be soldered. 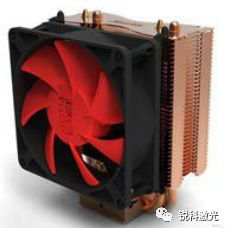 In general, there are several problems with fiber laser welding of copper:

2) easy to produce stomata and splashes;

To address these issues, the current main control methods or welding methods are as follows:

01
Laser Filler Welding
Compared with traditional laser welding, laser wire filler welding has greater adaptability to workpiece processing and assembly gaps. At the same time, by adjusting the wire filler composition, the microstructure and performance of the weld zone can be controlled. Its welding form is shown in Figure 3.

Figure 4 Schematic of laser-arc hybrid welding
03
Surface treatment
After the surface treatment of copper, the absorption rate of the fiber laser will increase significantly, which will improve the solderability of copper. At present, the main treatment methods include surface blackening treatment, adding additional light-absorbing material coating, and so on.
04
Special Process
At room temperature, the absorption rate of copper at a wavelength of 532nm reaches 30% to 40%. Based on previous scholars’ research on the application of laser in copper welding:

(2) Sine modulation of the laser output power from 400Hz to 600Hz, and then welding the copper, it was found that the stability of the welding process was significantly improved, the shape of the weld was regular, and the number of pores in the weld was greatly reduced.

Although the above-mentioned several processing methods have different good effects, they have different degrees of complexity in equipment or processes, and the cost performance is not high when welding some simple workpieces.
The process is too complicated? PASS!

For tailor-made welding of copper plates with a thickness of less than 1mm, welding of fillet joints, etc.,

Is there a simpler welding process?

One hundred questions is worse than one test, 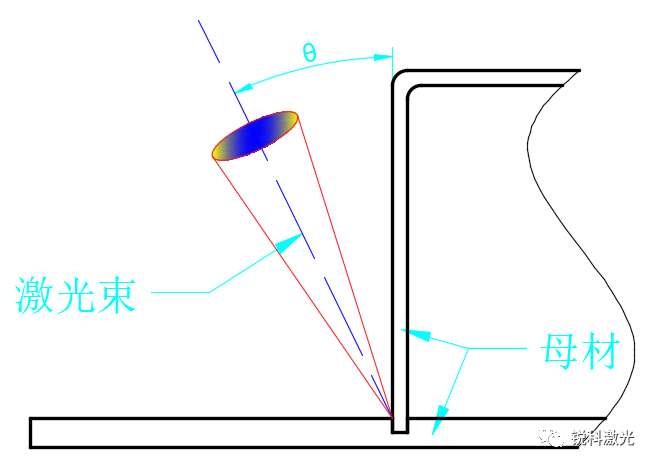 After welding according to the above welding equipment and four sets of welding parameters, we get four

Weld No. 4
It can be seen from the figure that the appearance of the welds formed by different welding parameters are different: the burst of the No. 1 weld is very serious and the forming is poor;

There are a few explosion holes in weld No. 2 and the forming is poor;

No burst holes were found in weld No. 3, and the molding was good, but there was some unevenness;

Weld No. 4 is well formed, uniform and stable.

The parts processed according to the above welding scheme need almost no post-weld processing work. In order to achieve such welding results, the sharp laser engineer recommends that during the welding process, pay attention to controlling the joint clamping gap, it is generally recommended to control the Within 0.05mm to achieve the ideal welding effect.