A team of British and Czech scientists announced on the 24th that they have successfully developed a “super laser ” that has 10 times the energy intensity of similar equipment.

This high peak power laser has an average output power of 1000 watts and has a continuous, high-energy pulsed reference. In the future, it can be used in the aviation, automotive and power sectors, such as hardened metal surfaces, processed semiconductors or micro-materials. The laser weighs 20 metric tons and costs $ 48 million.

The laser was jointly developed by the British Laser Equipment Research Centre (CLF) and the national research project from the Czech Republic-High Frequency Pulsed Laser Engineering (HiLASE). Collier, CLF director, said, “This research is very important and will become a new world record. This technology will change the way high-energy lasers are applied.” 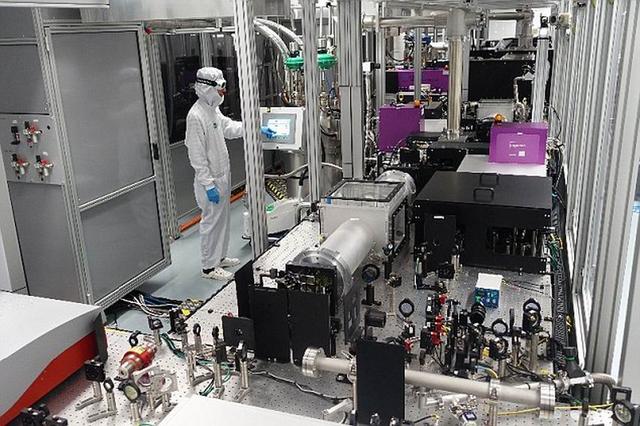 A team of British and Czech scientists has successfully tested the Superlaser, confirming that it is 10 times more powerful than other such devices.

Because the average energy intensity of the high peak power laser is 10 times the current world level, the research team named this laser Bivoj, which is the name of a warrior in Czech mythology. HiLASE director Mocek revealed that Bivoj broke the 1,000-watt output power mark on December 16 last year, setting a world record among similar lasers. Just as exciting. “

There are currently two peak power lasers in the world-a 1-watt Texas laser from Austin and a LFEX laser with a 2-watt power from Osaka (1 watt is equal to 1000 trillion watts). Both lasers have very high power peaks, but they can only reach a few times a day, so the power of this type of laser is not the average power. Bivoj is fundamentally different from ordinary peak power lasers, and its average power is the highest. In contrast, lasers in Austin and Osaka have peaked too few times in a day.